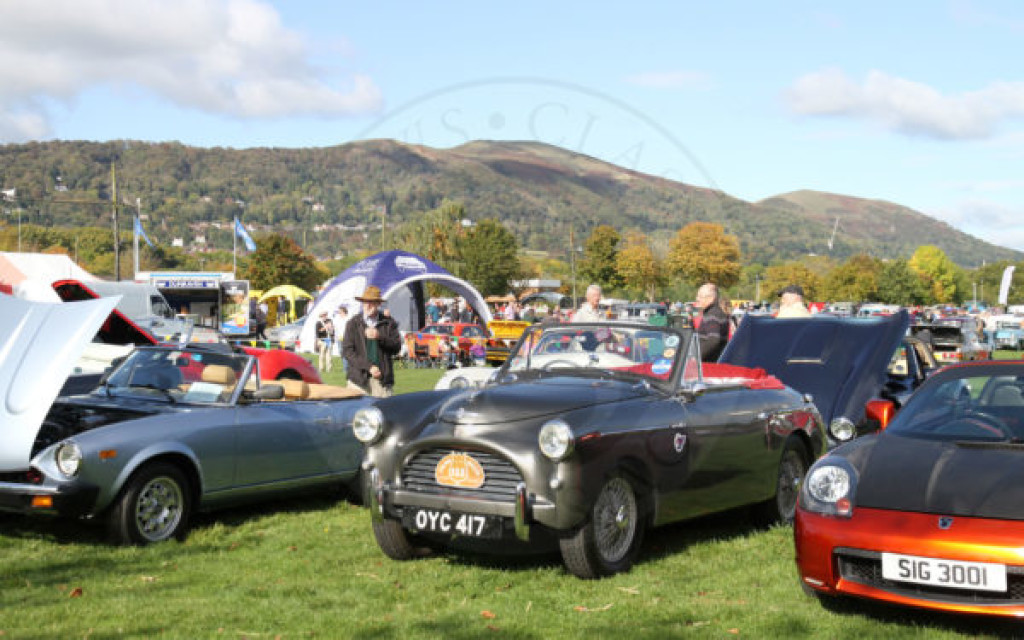 Great event at Three Counties in Malvern on Sunday. Over 600 classic cars, commercials, Minis and electric vehicles on display and 80+ trade and autojumbles stalls.

Silverstone Imaging and Classic Motor Monthly took some great photos at the event, these are now available to view on the gallery. More photos to follow in the coming days.

Concours winners from the event were as follows: