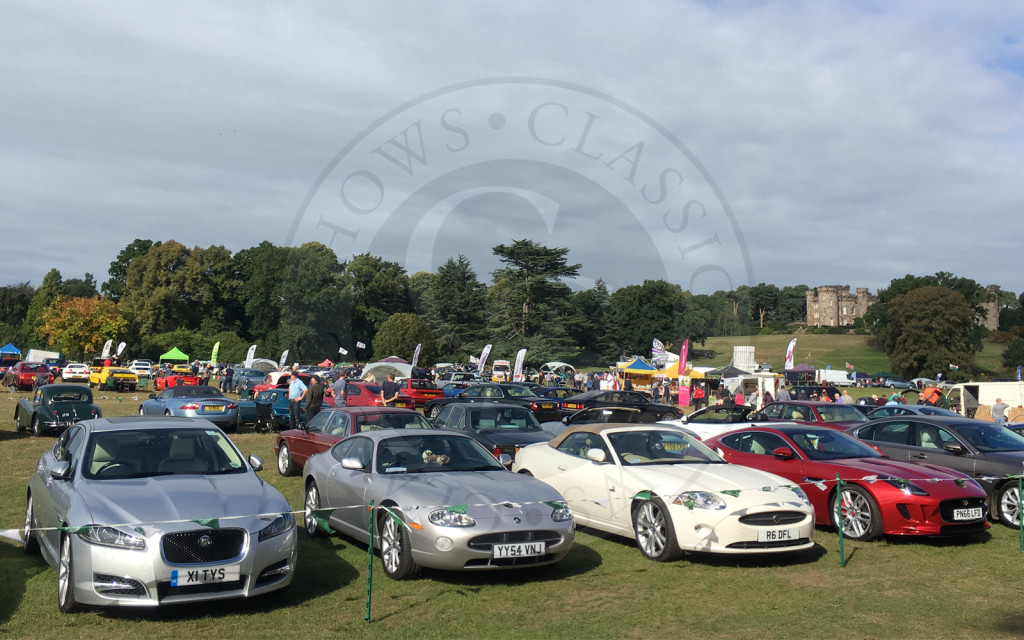 Thank you to everyone who came to support us at this year’s Festival of 1000 Classic Cars, including the North West Classic Motorcycle Show. It was great to get back into the saddle with another busy, vibrant event at Cholmondeley Castle after the bad weather of the past few years, with just under 1,100 vehicles on display it was a record turnout for Classic Shows in 2018.

Photos from the event are now available to view on the gallery page. Click here to view them.

The concours winners from the event were as follows: