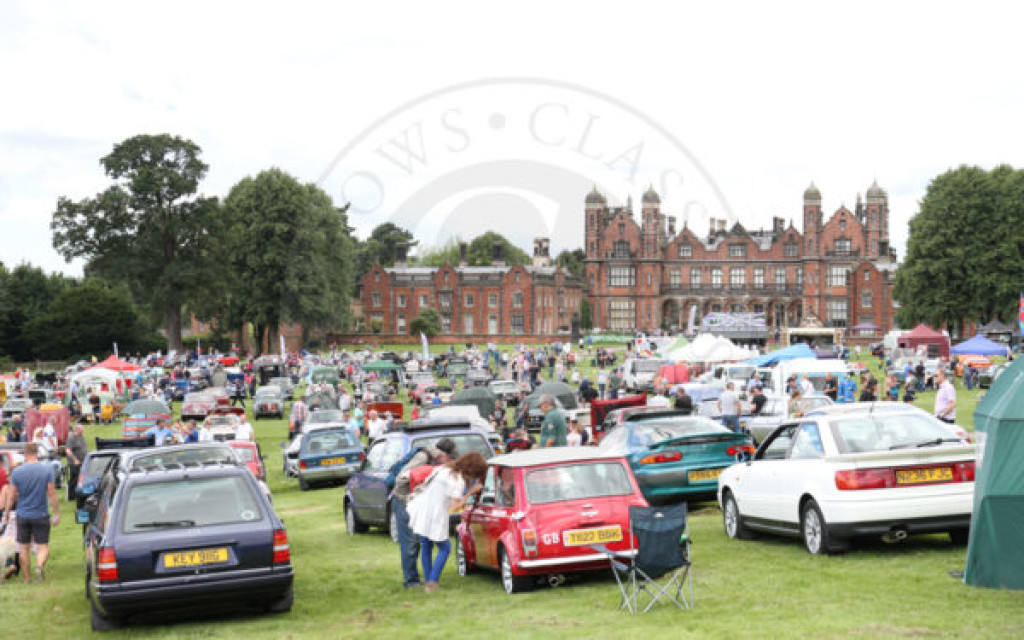 We had great weather and a great turnout at the Cheshire Classic Car & Motorcycle Show held at Capesthorne Hall on Sunday 23rd July 2017.

Photos from the event are now up on the gallery, to view them click here.

Here are the concours winners: