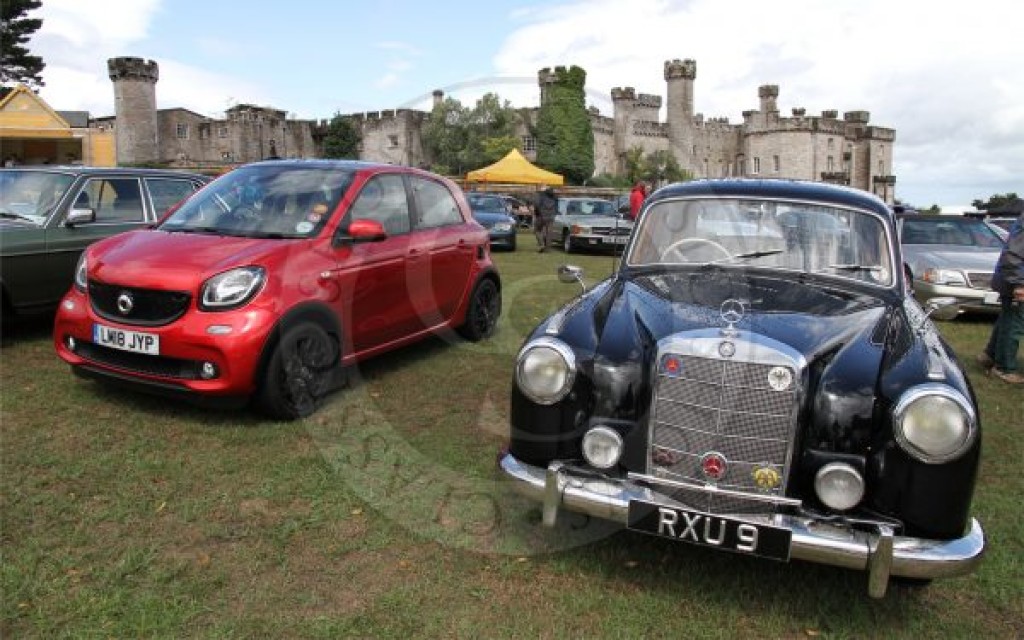 We’ve been spoilt with lovely sunshine for the past few months, but it had to happen sometime, and the downpour arrived just in time for the Classics at the Castle event at Bodelwyddan Castle. We had a very good turnout considering the wet weather and would like thank everyone who supported the event.

The concours winners were as follows: